There has been a lot of interest in the ventilator recently. It has been linked to by Makezine,
http://blog.makezine.com/archive/2007/12/pandemic_ventilator_proje.html
and I also put the assembly instructions on Instructables.com
http://www.instructables.com/id/The-Pandemic-Ventilator/
It is also listed in several compilations of open source hardware project lists.
(Unfortunately, someone removed the Wikipedia article.)

This has resulted in a number of people showing interest in the project.
Several weeks ago, I was contacted by someone interested in helping out the project. I sent him some background information and also some information on how to construct a prototype and asked him if he could build another unit, perhaps make incremental improvements where he could. Here are some pictures of his efforts. I am very pleased with this work. The new prototype also has a name. He calls it “Vinnie”. Talking about pandemic all the time can get a little dreary.

As you can see, the workmanship on Vinnie is much improved over the first prototype. The sensor pole is made in such a way that the sensors can be accurately placed and adjusted. The wiring is laid out better , and the part of the bellows that accepts the bag is more refined. Beyond these structural improvements, Vinnie will have a far more capable control system.

To make Vinnie available to as many different situations as possible, it is envisioned that control of the ventilator may be accomplished by any one of several different controllers. These include a PLC (as used on the first prototype), directly via a PC using the parallel printer port, or by using a low cost microcontroller.

When the PC Parallel Port solution is employed a low cost printed circuit board is required. A PC’s parallel port can be controlled via software running on Microsoft Windows or even using DOS. A simple printed circuit that provides an interface to a PC parallel port was designed and built. Pictures are included herein. The parallel port was not designed for this kind of application and hence there are some limitations. DOS may sound retro, but it is more reliable than Windows.

A dedicated microcontroller provides a more capable solution. The new prototype is being tested with a microcontroller development board from Futurlec. This board only costs about $40USD and provides the following advantages:


1. Can operate stand-alone without a PC (but PC may be required to set operating parameters)

3. Has an 8 channel analog-to-digital converter – can monitor pressure, temperature, and volume

4. Can communicate to a PC for data logging and for graphical display of data– improves medical care

6. A single PC can talk to many of these microcontroller boards

The Futurlec board (model: ATMega Control Board) is very capable, but it is envisioned that we will design a similar board that will correct deficiencies and will feature a few improvements that will make it much easier for you to build your own personal Vinnie. The design and layout of this new controller is not scheduled to begin until Vinnie has been thoroughly tested using the Futurlec board.

Vinnie’s creator is also helping me with the documentation of the project. So the number of people involved in the Pandemic Ventilator Project is slowly increasing. I am getting collaboration on design ideas, and I have people helping with promoting visibility of the project in discussion boards and posting to other sites. If you think that you are interested in participating in the project, leave a note or send me an email. Especially it would be great to have someone participating that has experience in running an open source development project. 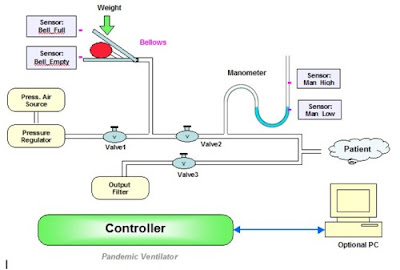 Here is an updated design schematic. 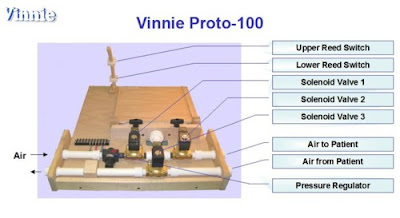 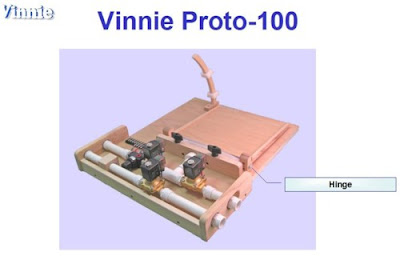 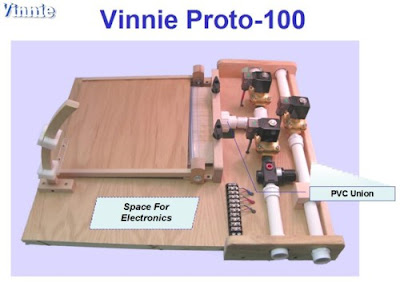 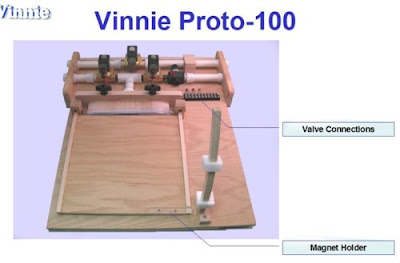 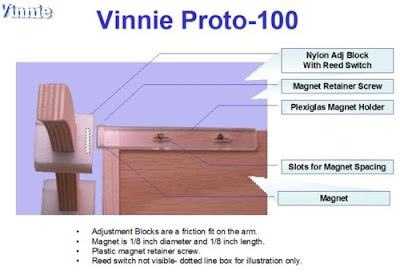 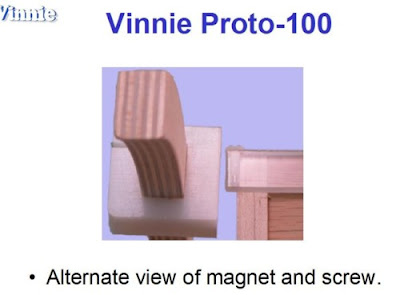 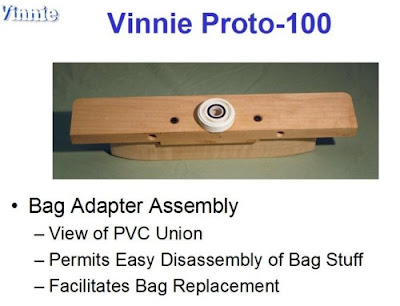 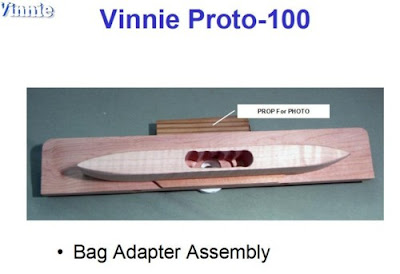 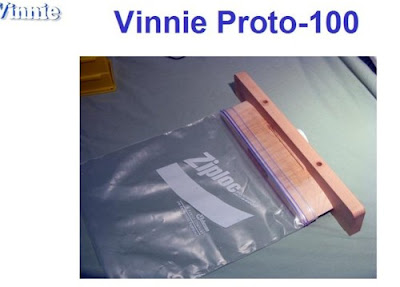 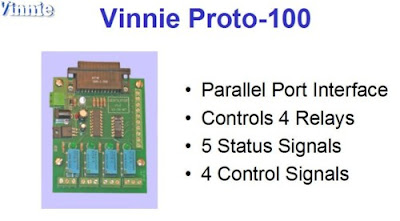 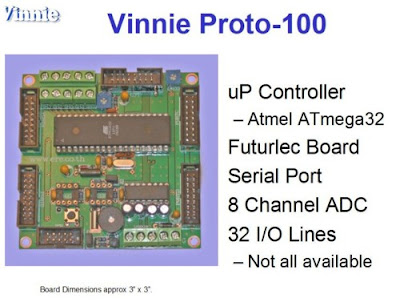 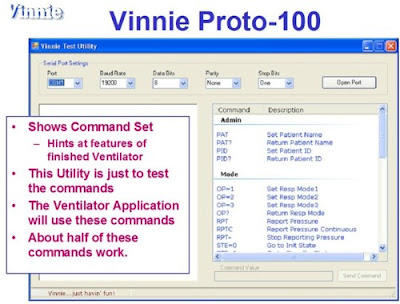 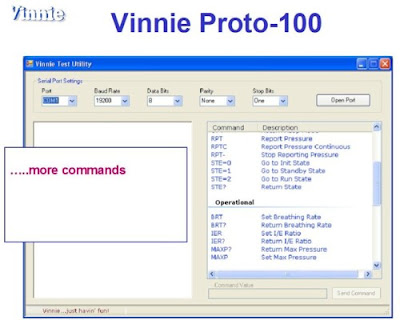 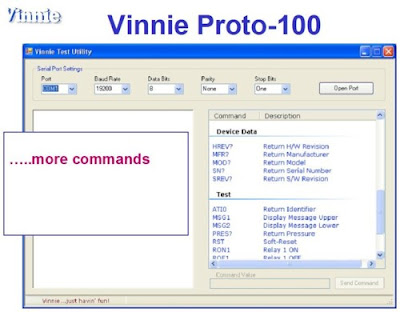 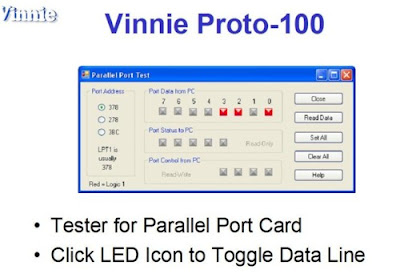